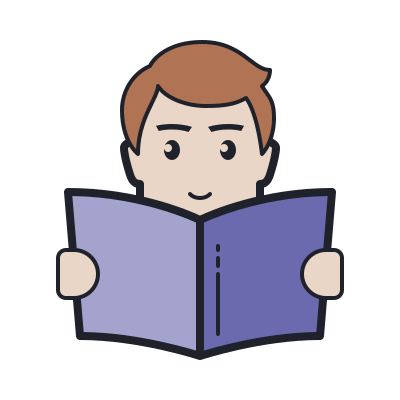 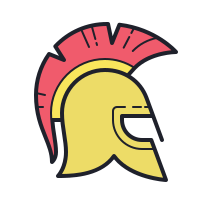 r/pokemon is an unofficial Pokémon fan community. This is the place for most things Pokémon on Reddit—TV shows, video games, toys, trading cards, you name it!

This is a place to enjoy and discuss the HBO series, book series ASOIAF, and GRRM works in general. It is a safe place regardless of where you are in the story. We have three main rules. Content must be relevant. Spoilers must have warning. Be legal and respectful to others. Post spoiler tags are: [No Spoilers], [Spoilers], or [Leaks] Posts outside the content scope are removed. Redditors unable to follow the [sub's rules](http://www.reddit.com/r/gameofthrones/w/posting_policy) are banned.

Why waste time watch many show when one show do trick?

Subreddit for all things The Walking Dead.

A subreddit for fans and critics of the hit television series Breaking Bad on AMC. Here you will find discussions and speculations about the show, pictures from the show, AMA's with the cast, and anything else Breaking Bad related.

A subreddit dedicated to the TV show *South Park*.

The subreddit for fans of Avatar: The Last Airbender, The Legend of Korra, the comics, the upcoming Avatar Studios animated movie and other projects, novels, games, and all other Avatar content.

A subreddit dedicated to the TV show *Family Guy*.

Welcome to r/OnePiece, the community for Eiichiro Oda's manga and anime series One Piece. From the East Blue to the New World, anything related to the world of One Piece belongs here! If you've just set sail with the Straw Hat Pirates, be wary of spoilers on this subreddit! If you want discussion, please sort the subreddit by New.

Welcome to the wooorld of tomorrowww! Have you ever tried simply closing out of reddit, sitting down with your children, and hitting them?

Everything related to the Naruto and Boruto series goes here. Although you could also talk about the topping too.

A sub-reddit for the fans and critics of the show It's Always Sunny In Philadelphia. Discussion of the show, pictures from the show and anything else.

Do you have what it takes? Only those with Charisma, Uniqueness, Nerve and Talent will make it to the top! Start your engines...and may the best drag queen win! Dedicated to everyone's favorite drag queen tv show.

A subreddit for all things Dragon Ball! discord.gg/dbz

Simpsons TV Show. The /r/TheSimpsons subreddit is fan base of redditors who love The Simpsons. The Simpsons is an American animated sitcom created by Matt Groening for the Fox Broadcasting Company. The show is set in the fictional town of Springfield and parodies American culture, society and television.

Archer is an American adult animated television series created by Adam Reed for the FXX network.

A subreddit for all things related to our friendly neighbourhood hero.

For fans of the manga Berserk and its adaptations.

Here we 'reddit' about the Trailer Park Boys which is a documentary-style comedy about the inhabitants of Sunnyvale Trailer Park, located in the beautiful Maritime province of Nova Scotia, Canada. The show follows the exploits of Sunnyvale's most notorious residents, Ricky, Julian, and Bubbles, as they attempt to make money through various greasy (and mostly illegal) get-rich-quick schemes, hotly pursued by the park's drunken supervisor, Jim Lahey, and his shirtless sidekick, Randy.

A subreddit for fans of the popular hit TV sitcom, Friends.

r/thebachelor is a subreddit dedicated to thoughtful discussion about The Bachelor franchise, the lives of contestants, and how Bachelor Nation interacts with and influences the world around us.

Information and discussion about the greatest show in television history: SURVIVOR!

The subreddit about Spongebob Squarepants. The show, characters, and other SpongeBob stuff.

/r/Firefly, for all your Joss Whedon Sci-Fi western needs. The Reddit for everything in the Verse! Can't stop the signal. Shiny.

A reddit for the Bleach manga & anime by Tite Kubo.

A subreddit for fans of David Lynch's and Mark Frost's wonderful and strange television series. We live inside a dream...